This page will contain any mistakes that are found in the book, after it is sent to the printer. 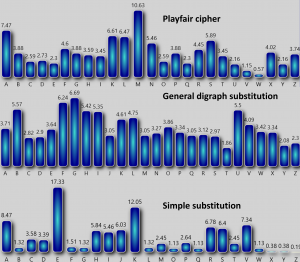 Thank you all! If you see anything else, please contact us at codebreaking.guide@gmail.com